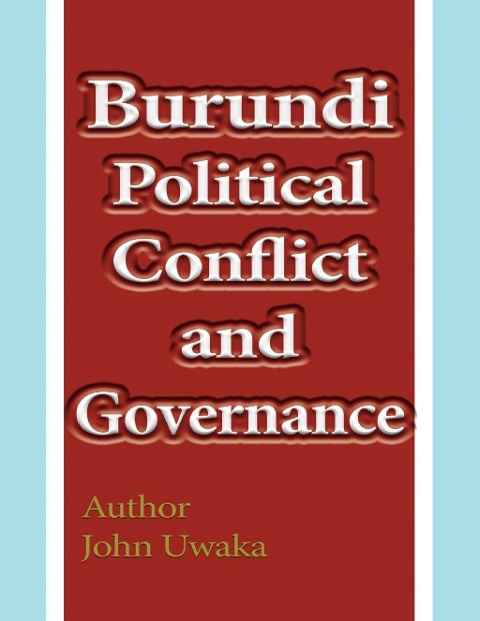 The assessment of the Burundian crisis to be developed in this paper takes as its starting point conclusions reached by notable scholars of the region like Prunier (1995), Lemarchand (1994), Chrétien (1993), and Vidal (1991), where terms like, "struggle for power in ethnic terms" and "ethno- political confrontation" are commonplace. The crisis that has paralyzed Rwanda-Burundi (as the two countries were historically known) is also attributed by these authors to imported and misapplied ideologies. Most notorious among these are Christianity, "racial" [sic] superiority and Western-style democracy. It is argued that the institutions put in place to enforce these concepts replaced traditional practices and nullified existing social contracts. These factors are now seen to be damaging the country's social fabric and its potential for sustainable development

Nirvana - Come as you are