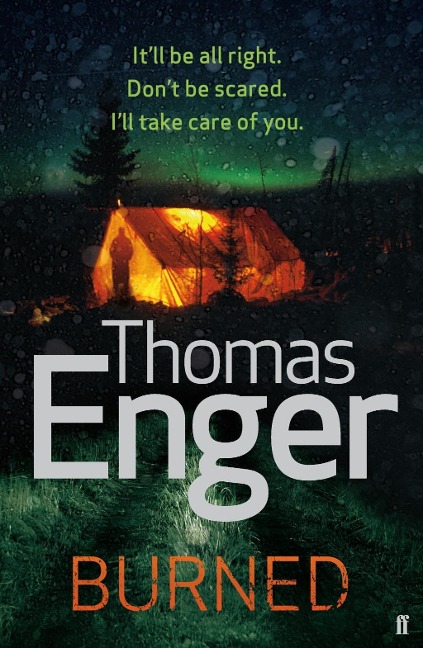 A BRUTALISED VICTIM IN THE WILDS
A solitary tent is found to contain the body of a half-buried woman. She's been stoned to death. There are lash marks across her back. One of her hands has been cut off.

A LONE VOICE
Two years earlier internet reporter Henning Juul lost his son, Jonas, in a domestic fire. As he returns to work, physically and emotionally scarred, Henning struggles to escape this past and to be taken seriously again as a reporter - by his colleagues, his ex-wife and the police.

A MYSTERY IGNITED
Told to cover the story of the woman in the tent, he finds an increasingly dangerous trail and, despite an early arrest, he is convinced that the story is more complex than the police think...