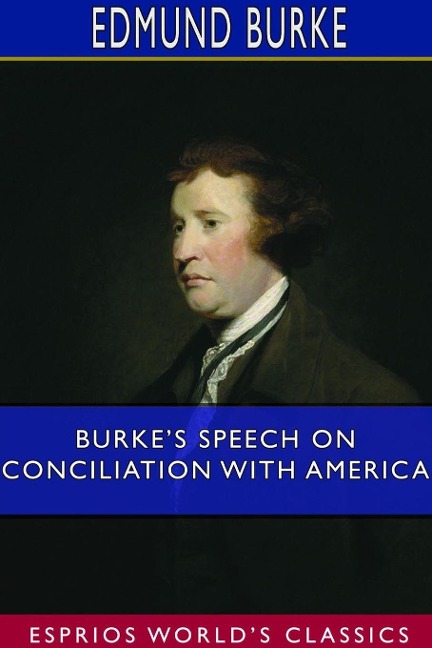 Edmund Burke (1729-1797) was an Anglo-Irish statesman and philosopher. Born in Dublin, Burke served as a member of parliament (MP) between 1766 and 1794 in the House of Commons with the Whig Party after moving to London in 1750. Burke was a proponent of underpinning virtues with manners in society and of the importance of religious institutions for the moral stability and good of the state. These views were expressed in his A Vindication of Natural Society. He criticized British treatment of the American colonies, including through its taxation policies. Burke also supported the rights of the colonists to resist metropolitan authority, although he opposed the attempt to achieve independence.