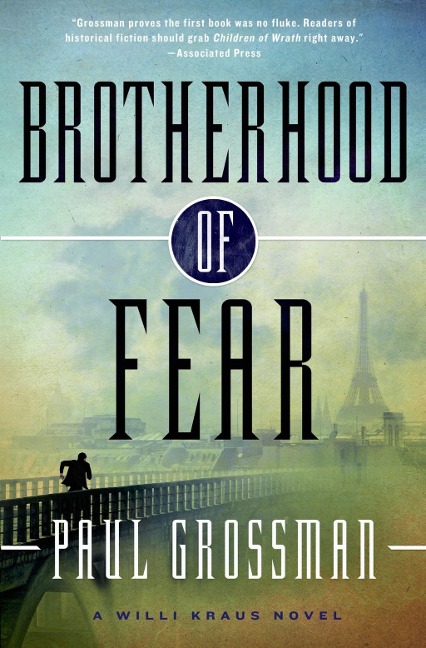 Paris, 1933. A refugee with no papers, no legal status, and few resources, Willi Kraus lives in fear of deportation back to Nazi Germany. His reputation as a top sleuth however precedes him, and he's soon enlisted to work as a private eye-if under shady circumstances. Despite his apparent good fortune he finds himself a stranger in a very strange land. France is gripped by a fog of disillusionment, anxious about the tides of fascism rising along her borders. Seduced by a sultry but troubled young French girl and befriended by France's most flamboyant financier, Willi finds himself unwittingly drawn into a murder mystery whose trail points towards the highest halls of power. Without a badge, working alone, he gradually gets the impression he's being led into a maze. By whom and for what purpose? To escape this web of intrigue he must learn to navigate not only the grand salons of Paris but her seediest alleys and darkest canals, her smokiest nightclubs-a landscape as disorienting as a hall of mirrors, where sex, politics, money and love are often just tricks of the eye...in Paul Grossman's Brotherhood of Fear.