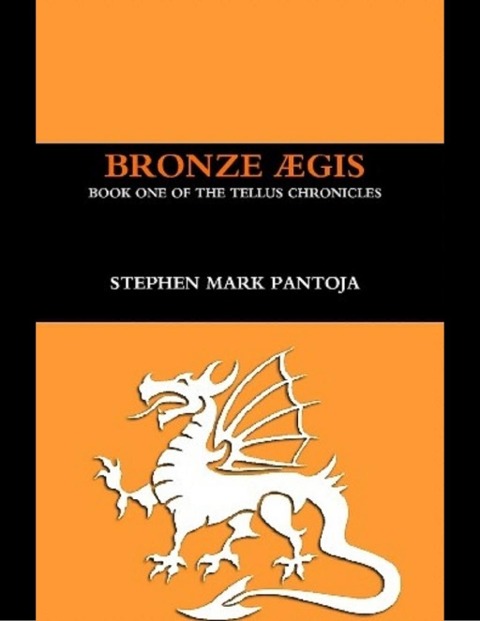 Bronze Aegis: Book One of the Tellus Chronicles

The undead legions of Iuzerak have gathered under the banner of the villainous Black Friar, who seeks the Obelisk of Life to resurrect the dead god and unleash hell on the world of Tellus. Only the unlikely alliance of a novice wizard, a volatile mercenary, a renegade elven princess, a dishonored assassin, a doomed minotaur, a thieving gnome, and a defective mech, stand any hope of stopping the army of darkness known as the Hellmongers.