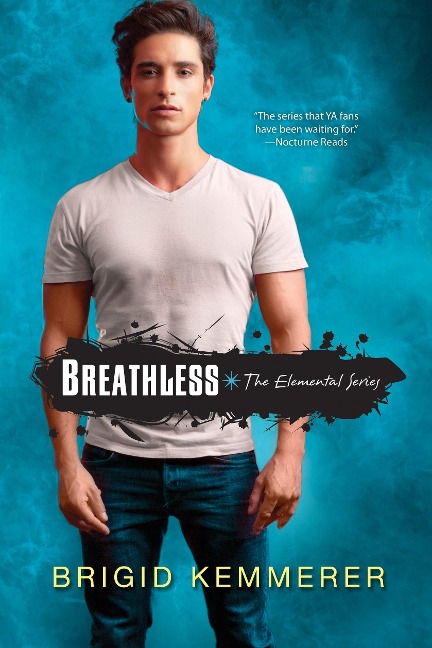 "The series that YA fans have been waiting for." --Nocturne Reads

Too many secrets. Not enough time.

Nick Merrick is supposed to be the level-headed one. The peacemaker. Since it's just him and his three hotheaded brothers against the world, that's a survival tactic.

But now he's got problems even his brothers can't help him survive.

His so-called girlfriend, Quinn, is going quick as mercury from daring to crazy. Meanwhile, Quinn's dancer friend Adam is throwing Nick off balance, forcing him to recognize a truth he'd rather shove back into the dark.

He can feel it--the atmosphere is sizzling. Danger is on the way. But whatever happens next, Nick is starting to find out--sometimes nothing you do can keep the peace.

"Magic, suspense, and enough twists to keep you reading until sunrise. An incredible start to the series!" --Award winning author Erica O'Rourke