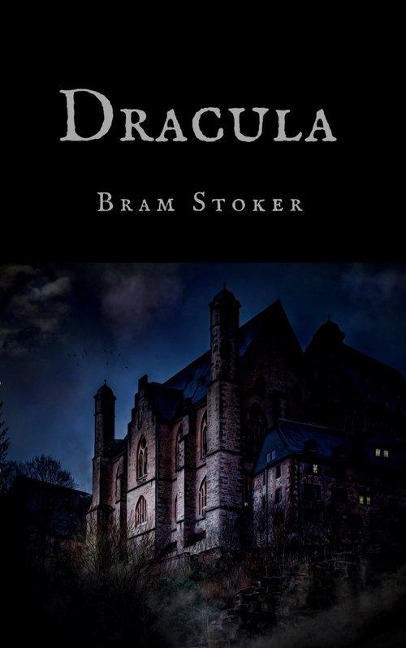 "Suddenly, away on our left, I saw a faint flickering blue flame. The driver saw it at the same moment; he at once checked the horses, and, jumping to the ground, disappeared into the darkness. I did not know what to do, the less as the howling of the wolves grew closer; but while I wondered the driver suddenly appeared again, and without a word took his seat, and we resumed our journey. I think I must have fallen asleep and kept dreaming of the incident, for it seemed to be repeated endlessly, and now looking back, it is like a sort of awful nightmare. Once the flame appeared so near the road, that even in the darkness around us I could watch the driver's motions. He went rapidly to where the blue flame arose-it must have been very faint, for it did not seem to illumine the place around it at all-and gathering a few stones, formed them into some device. Once there appeared a strange optical effect: when he stood between me and the flame he did not obstruct it, for I could see its ghostly flicker all the same."

"Dracula" was first published in 1897. The gothic horror novel tells the story of Count Dracula's attempt to move from Transylvania to England so that he may spread the undead curse,  "Dracula" has had a great impact on many literary genres including vampire literature, horror fiction, and the gothic novel.

Out of the Box 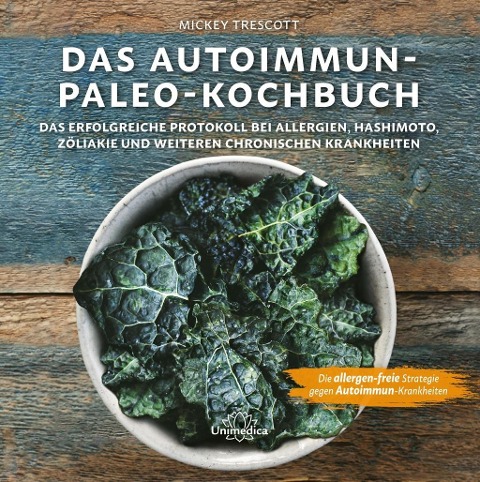