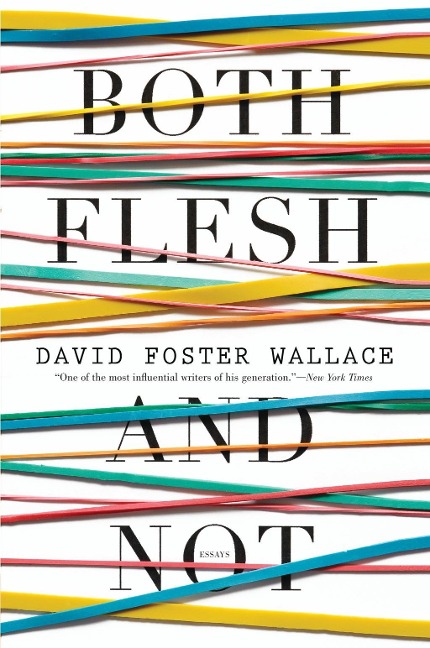 Both Flesh and Not

Brilliant, dazzling, never-before-collected nonfiction writings by 'a prose magician' (NYT).Beloved for his epic agony, brilliantly discerning eye, and hilarious and constantly self-questioning tone, Foster Wallace was heralded by both critics and fans as the voice of a generation. BOTH FLESH AND NOT gathers 15 essays never published in book form, including 'Federer BOTH FLESH AND NOT,' considered by many to be his nonfiction masterpiece. A sweeping, exhilarating collection of the author's most emotionally immediate work, BOTH FLESH AND NOT spans almost 20 years of Wallace's career and reminds us why A.O. Scott called him 'The Best Mind of His Generation.

David Foster Wallace wrote the novels The Pale King, Infinite Jest, and The Broom of the System and the story collections Oblivion, Brief Interviews with Hideous Men, and Girl With Curious Hair. His nonfiction includes Consider the Lobster, A Supposedly Fun Thing I'll Never Do Again, Everything and More, and This Is Water. He died in 2008. 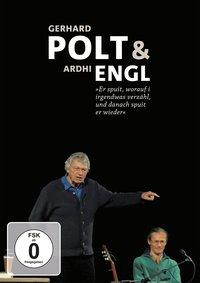 The Broom of the System