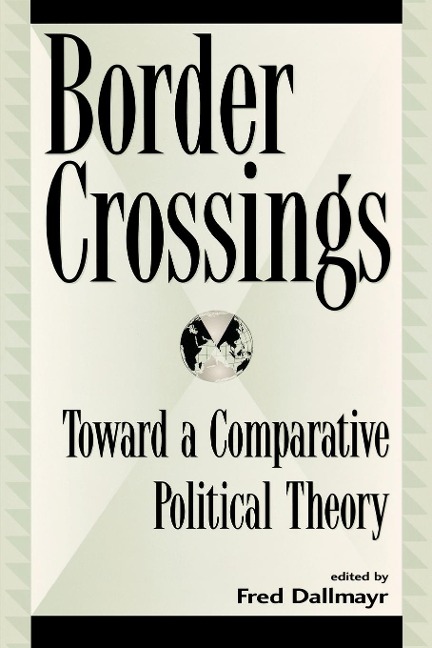 Toward a Comparative Political Theory

Comparative political theory is at best an embryonic and marginalized endeavor. As practiced in most Western universities, the study of political theory generally involves a rehearsal of the canon of Western political thought from Plato to Marx. Only rarely are practitioners of political thought willing (and professionally encouraged) to transgress the canon and thereby the cultural boundaries of North America and Europe in the direction of genuine comparative investigation. Border Crossings presents an effort to remedy this situation, fully launching a new era in political theory. Thirteen scholars from around the world examine the various political traditions of West, South, and East Asia and engage in a reflective cross-cultural discussion that belies the assumptions of an Asian 'essence' and of an unbridgeable gulf between West and non-West. The denial of essential differences does not, however, amount to an endorsement of essential sameness. As viewed and as practiced by contributors to this ground-breaking volume, comparative political theorizing must steer a course between uniformity and radical separation-this is the path of 'border crossings.'