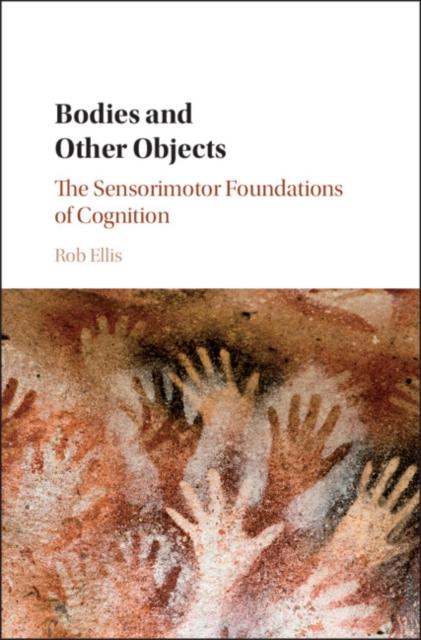 Bodies and Other Objects

The Sensorimotor Foundations of Cognition

Bodies and Other Objects is written for students, scholars and anyone with an interest in embodied cognition - the claim that the human mind cannot be understood without regard for the actions and capacities of the body. The impulse to write this book was a dissatisfaction with the inconsistent, and often shallow, use of the term 'embodied cognition'. This text attempts to reframe cognitive science with a unified theory of embodied cognition in which sensorimotor elements provide the basis for cognition, including symbolic exchanges that arise within a society of agents. It draws ideas and evidence from experimental psychology, neuroscience, philosophy and anthropology in reaching the conclusion that human cognition is best understood as the means by which exchanges within a constantly evolving network of skilful bodies and objects are regulated so as to further human interests.