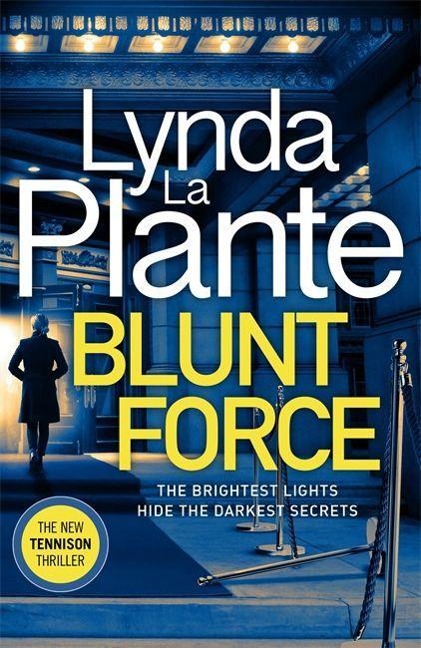 Following her adrenaline-fuelled time with the brutally masculine and corruption ridden flying squad, Jane Tennison is transferred to the small Gerald Road Police Station. Due to the proximity to Knightsbridge and the affluent shops and luxurious properties, her work is dominated by petty crime, and after six months she feels her career is flatlining.
Alongside Jane, and equally disgruntled after being demoted to Detective Sergeant, is her old friend Spencer Gibbs. He complains bitterly that he has not had one serious crime to get his teeth into, and he gets what he wishes for when they are subsequently confronted by one of the most brutal murders either has ever been involved with. The victim is a famous theatrical agent and uncovering the motive for the horrendous murder becomes an astonishing foray into the salacious world of show business.