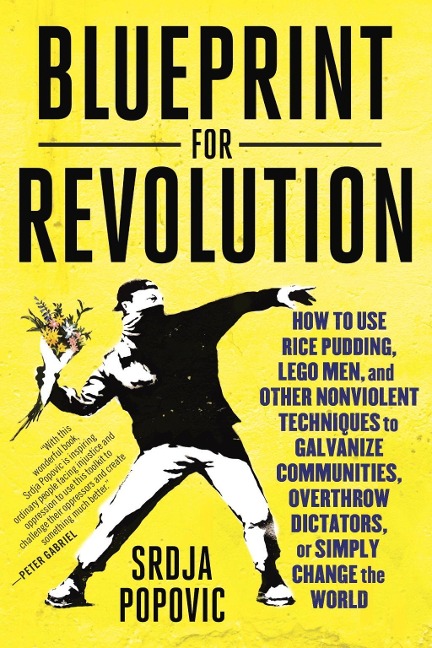 How to Use Rice Pudding, Lego Men, and Other Nonviolent Techniques to Galvanize Communities, Overthrow Dictators, or Simply Change the World

An urgent and accessible handbook for peaceful protesters, activists, and community organizers-anyone trying to defend their rights, hold their government accountable, or change the world

Blueprint for Revolution will teach you how to
• make oppression backfire by playing your opponents' strongest card against them
• identify the "almighty pillars of power" in order to shift the balance of control
• dream big, but start small: learn how to pick battles you can win
• listen to what people actually care about in order to incorporate their needs into your revolutionary vision
• master the art of compromise to bring together even the most disparate groups
• recognize your allies and view your enemies as potential partners
• use humor to make yourself heard, defuse potentially violent situations, and "laugh your way to victory"

Praise for Blueprint for Revolution

"The title is no exaggeration. Otpor's methods . . . have been adopted by democracy movements around the world. The Egyptian opposition used them to topple Hosni Mubarak. In Lebanon, the Serbs helped the Cedar Revolution extricate the country from Syrian control. In Maldives, their methods were the key to overthrowing a dictator who had held power for thirty years. In many other countries, people have used what Canvas teaches to accomplish other political goals, such as fighting corruption or protecting the environment."-The New York Times

"A clear, well-constructed, and easily applicable set of principles for any David facing any Goliath (sans slingshot, of course) . . . By the end of Blueprint, the idea that a punch is no match for a punch line feels like anything but a joke."-The Boston Globe

"An entertaining primer on the theory and practice of peaceful protest."-The Guardian

"With this wonderful book, Srdja Popovic is inspiring ordinary people facing injustice and oppression to use this tool kit to challenge their oppressors and create something much better. When I was growing up, we dreamed that young people could bring down those who misused their power and create a more just and democratic society. For Srdja Popovic, living in Belgrade in 1998, this same dream was potentially a much more dangerous idea. But with an extraordinarily courageous group of students that formed Otpor!, Srdja used imagination, invention, cunning, and lots of humor to create a movement that not only succeeded in toppling the brutal dictator Slobodan Miloševic but has become a blueprint for nonviolent revolution around the world. Srdja rules!"-Peter Gabriel

"Blueprint for Revolution is not only a spirited guide to changing the world but a breakthrough in the annals of advice for those who seek justice and democracy. It asks (and not heavy-handedly): As long as you want to change the world, why not do it joyfully? It's not just funny. It's seriously funny. No joke."-Todd Gitlin, author of The Sixties and Occupy Nation

Srdja Popovic is a Serbian political activist and executive director of the Centre for Applied Nonviolent Action and Strategies (CANVAS). He was a leader of the student movement Otpor!, which helped topple Serbian president Slobodan Miloševic. He has taught at the Harvard Kennedy School, NYU, and the University of Colorado, among others. He lives in Belgrade. 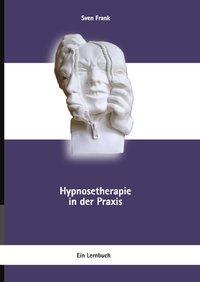 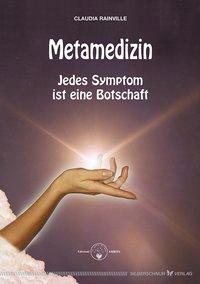 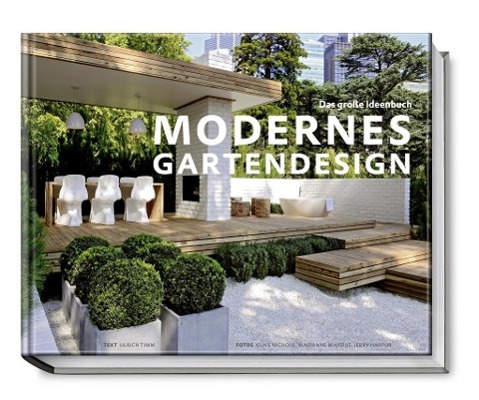