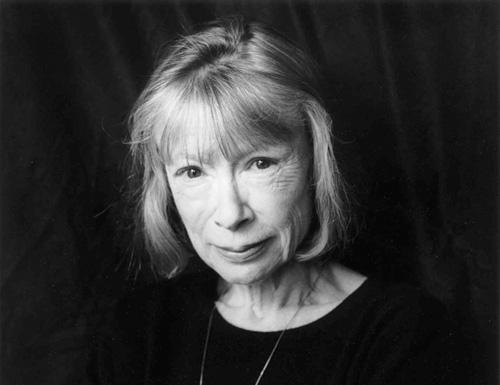 Paperback edition of Didion's latest memoir, which deals with the death of her adopted daughter, Quintana Roo. From the author of "The Year Of Magical Thinking", which sold over a million copies. 'Her prose is a thing of beauty' Daisy Goodwin, "Sunday Times" *Also appeared in April Buyer's Notes*

Public library and other stories

Let Me Tell You What I Mean

At the Same Time

Problem of Pain, The

The Absolutely True Diary of a Part-Time Indian

A Book of Common Prayer

How to be Both

This Is My Life

Madness: A Bipolar Life (Text Only)

Exuberance: The Passion for Life

Stop What You're Doing And Read This!