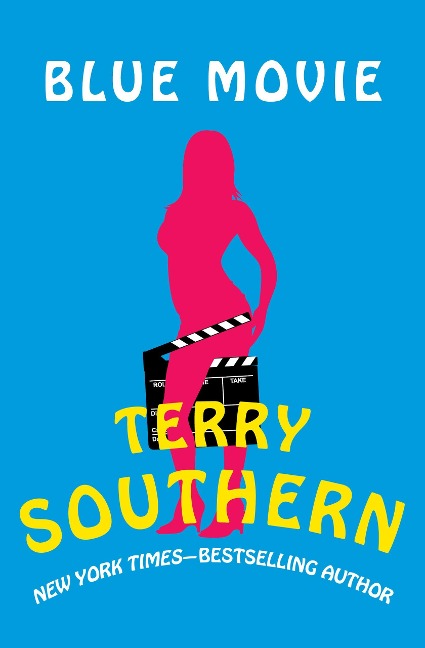 A darkly hilarious, wildly erotic satire of Hollywood from "the only author capable of handling mayhem on a gigantic scale" (Esquire).
King B., the world's most admired filmmaker-winner of a string of Oscars and awards from Cannes to Venice-takes on a new project: the most expensive, star-studded, high-quality, X-rated film ever made. He joins forces with producer Sid Krassman, who's made a fortune with B movies, and Angela Sterling, a misunderstood sex symbol who longs to do "serious" work. After convincing the principality of Liechtenstein to host the production in exchange for a distribution exclusive to boost tourism, King B. and Krassman arrive with cast and crew to make The Faces of Love. While keeping the nature of the film secret from American bankers, King B. lines up a host of European and American big-name stars. But word leaks out to the local religious groups and possibly even the Vatican. Between the Cardinal's attempts to sabotage production and the big egos and even bigger libidos behind the scenes, the enterprise plummets into hilarious anarchy. Blue Movie is comic eroticism at its best-populated by over-the-top characters, memorable dialogue, and perverse vignettes, and colored by razor-sharp insights into the film industry. This ebook features an illustrated biography of Terry Southern including rare photos and never-before-seen documents from the author's estate.