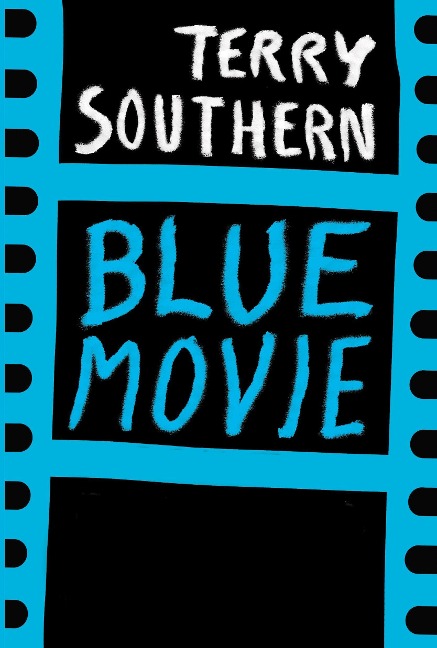 With a new introduction by Marianne Faithfull

King B., an Oscar-winning director, is now determined to shoot the dirtiest and most expensive X-rated movie ever made. Displaced to Liechtenstein (which, in order to boost tourism, has negotiated the exclusive rights to show the film for ten years) and fueled by suspiciously rejuvenating vitamin B-12 injections, the set of The Faces of Love is fraught with monstrous egos and enormous libidos - the kind of situation that could only come from the imagination of the irrepressible Terry Southern.