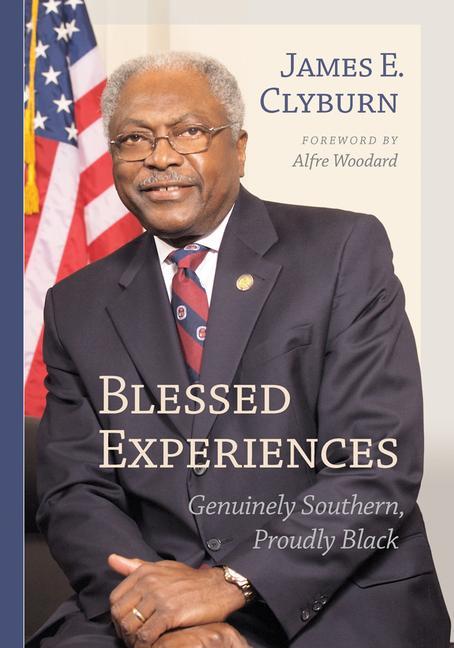 From his beginnings in Sumter, South Carolina, to his prominence on the Washington, DC, political scene, US Congressman James E. Clyburn has led an extraordinary life. In Blessed Experiences, Clyburn tells in his own words how an African American boy from the Jim Crow-era South was able to beat the odds to achieve great success and become "one of a handful of people who, when they speak, the entire Congress listens”, as President Obama described him.