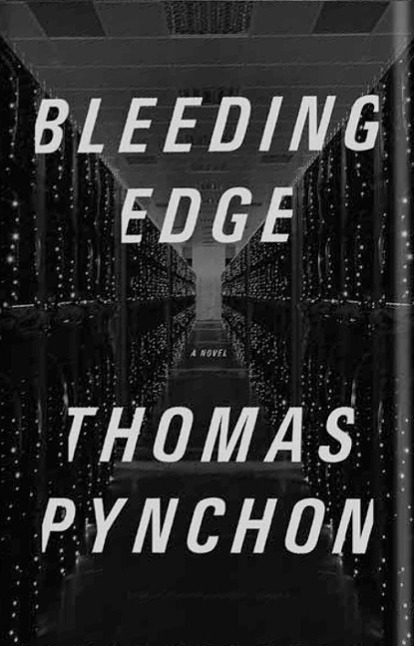 It's 2001 in New York City, in the lull between the collapse of the dot-com boom and the terrible events of September 11th. Maxine Tarnow is running a nice little fraud investigation business on the Upper West Side, chasing down different kinds of small-scale con artists. Life is as normal as it gets for Maxine, until she starts looking into the finances of a computer-security firm and its billionaire geek CEO. With occasional excursions into the DeepWeb and out to Long Island, Thomas Pynchon brings us a historical romance of New York in the early days of the internet.