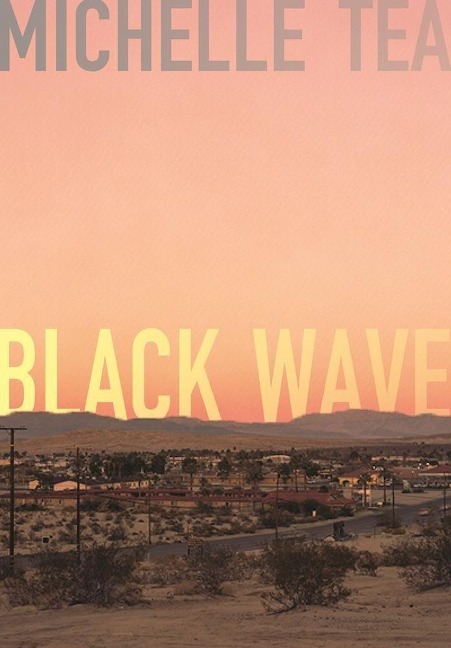 Michelle Tea's memoirs include The Passionate Mistakes, The Chelsea Whistle, Rent Girl, and Valencia, winner of a Lambda Literary Award for Best Lesbian Fiction. Valencia was also made into a feature-length film and toured film festivals globally, and the book was translated into Slovenian, Japanese, and German. She is also the author of the novel Rose of No Man's Land, and editor of anthologies Pills, Thrills, Chills and Heartache; Without a Net; It's So You; and Baby, Remember My Name. She is also the author of a Young Adult fantasy trilogy being published by McSweeney's. Her most recent book is How to Grow Up, a memoir in essays published by Penguin/Plume.

Michelle was the recipient of an award from the Rona Jaffe Foundation, a GOLDIE in Literature from the San Francisco Bay Guardian, and selected Best Local Writer by both the Guardian and San Francisco Weekly.

Michelle writes for various print and web publications, including The Believer, n+1, Buzzfeed, and xoJane. She is the creator of Mutha Magazine, an online publication about real-life parenting.