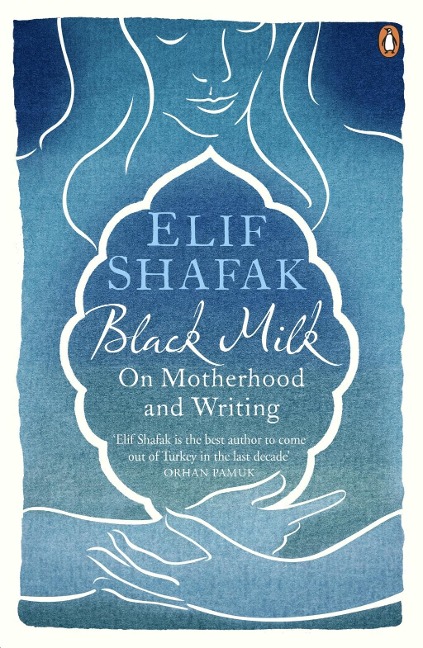 On Motherhood and Writing

Black Milk is the affecting and beautifully written memoir on motherhood and writing by Turkey's bestselling female writer Elif Shafak, author of Honour, The Gaze and The Bastard of Istanbul which was long-listed for the Orange prize.

Postpartum depression affects millions of new mothers every year, and- like most of its victims- Elif Shafak never expected to be one of them.

But after the birth of her first child in 2006, the internationally bestselling Turkish author remembers how "for the first time my adult life . . . words wouldn't speak to me".

As her despair finally eased, Shafak sought to resuscitate her writing life by chronicling her own experiences.

In her intimate memoir, she reveals how she struggled to overcome her depression and how literature provided the salvation she so desperately needed.

'An intimate, affecting memoir . . . Her passion for literature is contagious, and her struggle with postpartum depression and writer's block reinforces how carefully all of us must tread. Beautifully rendered, Shafak's Black Milk is an epic poem to women everywhere' Colleen Mondor

Elif Shafak is the acclaimed author of The Bastard of Istanbul and The Forty Rules of Love and is the most widely read female novelist in Turkey.  Her work has been translated into more than thirty languages. She is a contributor for The Telegraph, Guardian and the New York Times and her TED talk on the politics of fiction has received 500 000 viewers since July 2010. She is married with two children and divides her time between Istanbul and London.

The Story of My Face