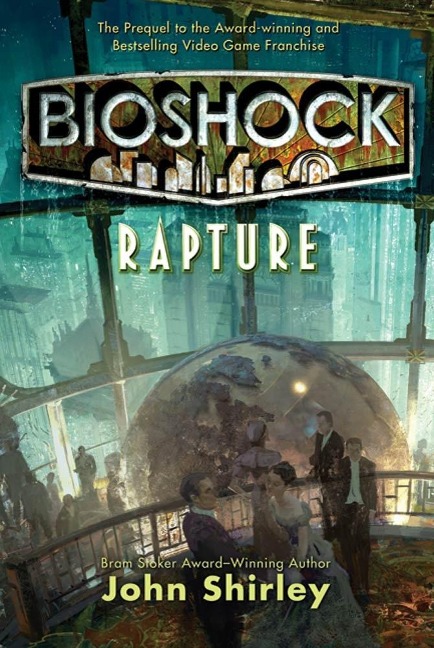 The prequel story to the award-winning and bestselling video game franchise. How the majesty of Rapture, the shining city below the sea, became an instant dystopia

It's the end of World War II. FDR's New Deal has redefined American politics. Taxes are at an all-time high. The bombing of Hiroshima and Nagasaki has brought a fear of total annihilation. The rise of secret government agencies and sanctions on business has many watching their backs. America's sense of freedom is diminishing...and many are desperate to take that freedom back.

Among them is a great dreamer, an immigrant who pulled himself from the depths of poverty to become one of the wealthiest and admired men in the world. That man is Andrew Ryan, and he believed that great men and women deserve better. And so he set out to create the impossible, a utopia free from government, censorship, and moral restrictions on science-where what you give is what you get. He created Rapture-the shining city below the sea.

But as we all know, this utopia suffered a great tragedy. This is the story of how it all came to be...and how it all ended.