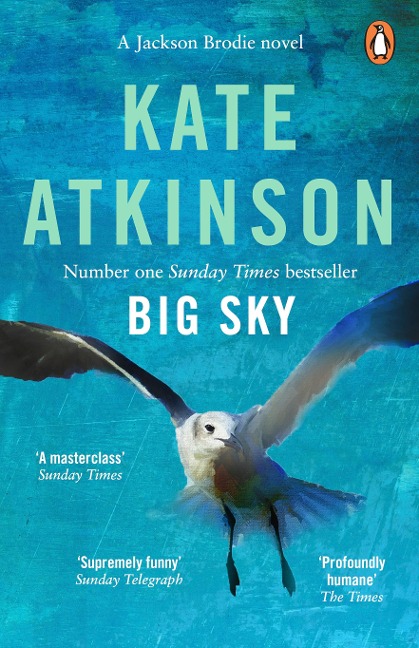 'The stand-out read of the summer. It's a masterclass in brilliant writing and whether you've read the earlier books in the series or not, you'll enjoy it.' Independent

'Like all good detectives, he is a hero for men and women alike.' The Times

'Laced with Atkinson's sharp, dry humour, and one of the joys of the Brodie novels has always been that they are so funny.' Observer

Jackson Brodie has relocated to a quiet seaside village in North Yorkshire, in the occasional company of his recalcitrant teenage son Nathan and ageing Labrador Dido, both at the discretion of his former partner Julia. It's a picturesque setting, but there's something darker lurking behind the scenes.

Jackson's current job, gathering proof of an unfaithful husband for his suspicious wife, seems straightforward, but a chance encounter with a desperate man on a crumbling cliff leads him into a sinister network-and back into the path of someone from his past. Old secrets and new lies intersect in this breathtaking new literary crime novel, both sharply funny and achingly sad, by one of the most dazzling and surprising writers at work today.
_________

What readers are saying:

***** 'A glorious tapestry of storytelling.'
***** 'An intelligently written, gripping book with characters you fall in love with.'
***** 'Sheer genius, with the characteristic thread of humour.' 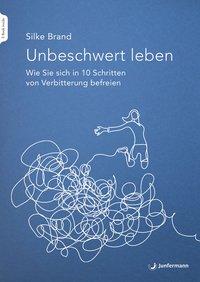 The devil lies in the detail - Folge 2

The Art of Noticing for Writers

Forest of the Pygmies

Take Off Your Pants! Outline Your Books for Fas...