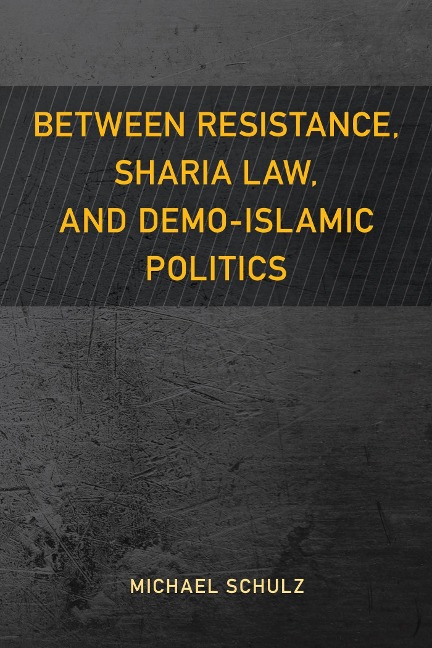 Despite the fact that many researchers have focused on Hamas' armed resistance activities, surprisingly few have theorised about the political choices and dilemmas that Hamas has faced in the context of the changing overarching conflict between Israelis and Palestinians. This study aims to show, theoretically, how context-dependent Hamas is when formulating its resistance and Demo-Islamic practise and that this occurs in interrelations with key actors of the conflict. This study also presents important new empirical data that, in part, also challenges previous research. Hamas is one of the very few Islamist organisations that has reached a governance position via democratic and fair elections. Thus, Hamas can serve as a case study of how Islamist may act in (quasi)democratic surroundings.

At the same time, Hamas is a key actor in the overarching conflict, which has several unique characteristics. Hamas' armed resistance is described as an instrument for the Jihad against the Israeli occupation. However, the Dawa work at the grassroots level can also be seen as a resistance practice that can be identified as constructive resistance. The internal discussion in Hamas as to what strategies to apply, as will be shown, are also formed and impacted by various interrelations with external actors of the conflict. The Palestinian public, in particular, is a key actor that influences Hamas in various ways, although Fatah, PLO, Israel and other external actors also have their specific roles to play.

Chapter 1: Hamas Under the Loupe

Chapter 2. Theoretical Frame of the Study

Chapter 4. Ideology and the Charters of Hamas

Chapter 6. The Political Oppositions to Hamas