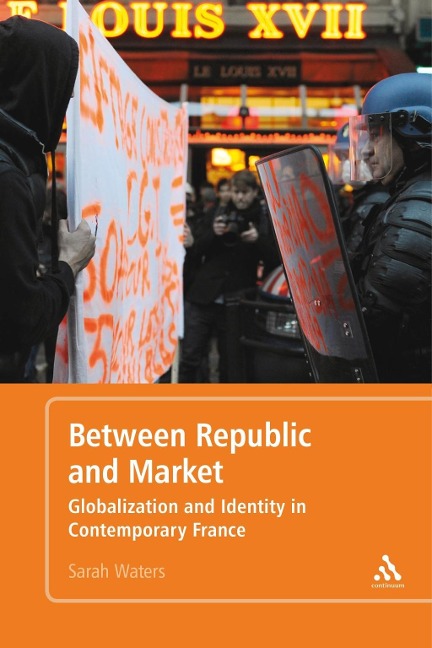 Between Republic and Market

Globalization and Identity in Contemporary France

The rise of neo-liberal globalisation has posed major challenges for all European countries, identifying itself as the key political tension of the coming era. Yet, it is in France that globalisation has produced the deepest tensions, and it is here that it has generated its greatest political resistance.

The author pursues two separate lines of enquiry. First, she considers the influence of French political tradition and an enduring legacy of republicanism in shaping contemporary opposition. If globalisation poses a greater ideological threat in France than elsewhere, this is because it comes into conflict with the foundational values and symbols of the FrenchRepublic. Secondly, she examines contemporary French opposition as a site for political and ideological renewal. Many critics now agree that it is within this emergent movement, rather than within traditional parties, that new forms of political practice and ideology are being invented.

Sarah Waters is currently Lecturer in French Studies at the University of Leeds. She publishes widely on the theory and practice of French social movements and has received rave reviews for her recent Social Movements in France: Towards a New Citizenship, Palgrave, 2003.