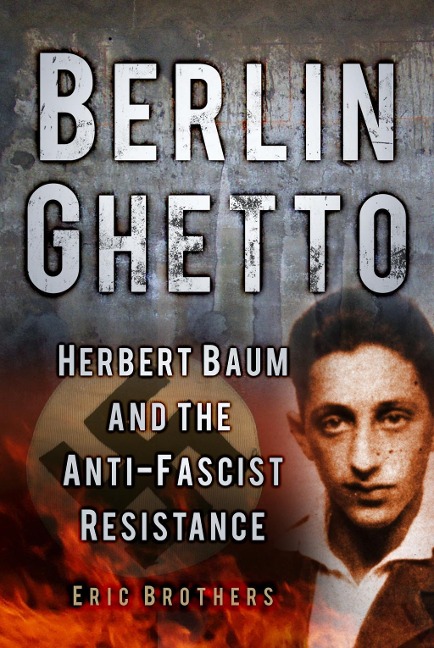 Herbert Baum and the Anti-Fascist Resistance

Berlin Ghetto tells the story of a group of Jewish young people who had lives filled with intellectual exploration, intense friendships and romances, and dangerous and illegal political action during one of the most anti-Semitic and regressive regimes in history. The roots of anti-fascism in the Communist, Socialist and Jewish youth movements of pre-Nazi working class Berlin are examined in Berlin Ghetto. The complete story of Herbert Baum and Jewish anti-fascism is told through oral and written testimony of survivors, friends and relatives of group members, Nazi trial documents or group members and primary documents of the period. Everything fell apart in May of 1942, when Baum and a few others went into the massive anti-Soviet and anti-Semitic Nazi propaganda exhibition Das Sowjet-Paradies (Soviet Paradise) and set off several small explosive devices. Unfortunately, a comrade of Baum's was interrogated by the Gestapo and under torture gave them a list of names of many people associated with Herbert Baum. One by one, people were arrested, put on trial and executed or sent to death camps. Berlin Ghetto is a testament to Jewish anti-fascist resistance in Nazi Germany.

Eric Brothers has an MA in History from Herbert H Lehman College (City University of NY); he has contributed (as author/curator) to a historical exhibition called Juden im Widerstand (Jews in Resistance) in Berlin (1993); he taught History for ten years in New York and New Jersey and is an author of over 250 published articles, essays, and reviews. This book is the result of decades of research. 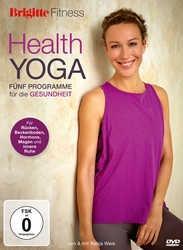