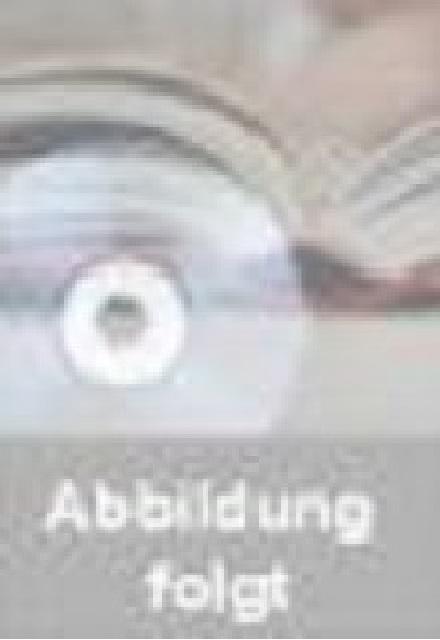 The Beggar's Opera is the only ballad opera that is still popularly performed today. A ballad opera is a satirical musical, which uses the form of an opera but incorporates popular songs and ballads as well as operatic numbers. The Beggar's Opera satirizes the corruption to be found in all levels of society. Its immense popularity provided funds for the Theatre Royal, Covent Garden, to be built and also catapulted its leading lady to fame. It has continued to be performed ever since its premier in 1728.