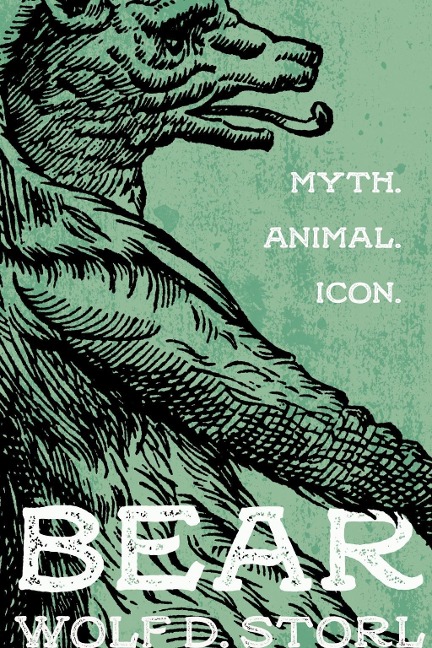 Since the beginning of human history, bears have been regarded as animals of great power. Ethnobotanist and cultural anthropologist Wolf Storl, who spent years in the wilderness with bears, explores the fascinating relationship between bears and humans, including the history, mythology, healing lore, and biology of this formidable creature. Storl takes the reader from the bear caves of the Neanderthals to the bear-worshipping Siberian tribes of today, from the extinct cave bear to the modern teddy bear. Bears were traditionally seen as a kind of "forest human" under whose shaggy fur a king or a god was hidden, he explains. Vividly illustrating the power of myths and fairy tales to reveal more than scientific treatises about the true nature of beings--especially in the case of bears--Storl restores this magnificent animal to its rightful place at the forefront of the human imagination as well as among the dwellers of the forest.

Wolf D. Storl, PhD, is an ethnobotanist and the author of some two dozen books on herbalism, alternative medicine, ethnobotany, and shamanism. Born in Saxony, Germany, he received his PhD in ethnology from the University of Berne, Switzerland. His early post-doctorate career includes research in a Swiss biodynamic farming community, teaching anthropology and organic gardening at Rogue College in Oregon, participant-observer research at a traditional Swiss farm, and two years in India as a visiting scholar at the Benares Hindu University. Always interested in local gardening practices in his travels around the world, 25 years ago Dr. Storl was able to put his learning to the test when he and his family moved to a mountain farmstead in southern Germany. There he maintains a year-round vegetable garden and continues to teach, also appearing on television in the U.S. and many countries in Europe as a spokesman for natural horticulture. The author lives in Isny, Germany.

A Curious History of Vegetables

The Herbal Lore of Wise Women and Wortcunners