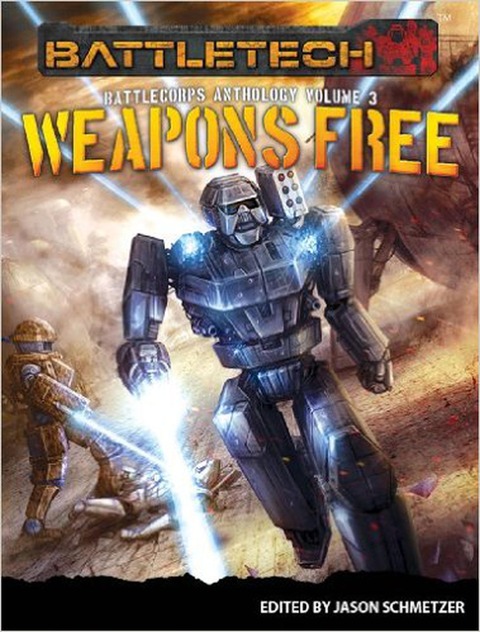 A man scrabbles to find the BattleMech that will make his fortune. A deadly tank gunner ponders the cost of his calling. An iconic battalion fights its last battle. And in the Deep Periphery, desperate stirrings of horrible weapons breed rumor and betrayal…

Savvy readers will recognize now-familiar names in BattleTech lore among the authors: Steven Mohan, Jr., Kevin Killiany, Phaedra Weldon, Jason Schmetzer, Ben Rome and Herbert Beas. These writers have shaped the direction of the BattleTech universe; in 2006, with these stories, they were exploring the freedom they'd earned to do just that.