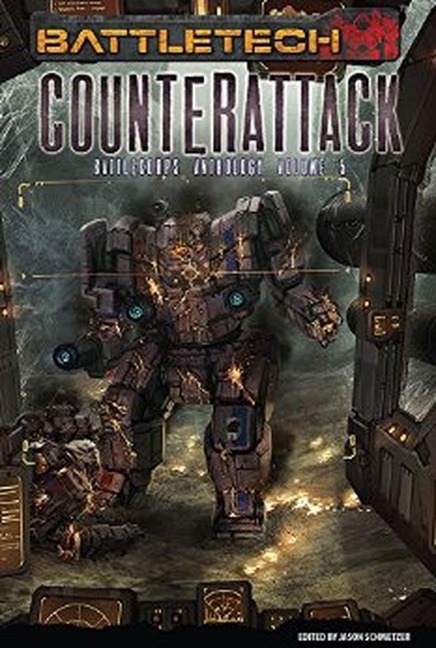 MAN AND MACHINE AT WAR IN THE 31ST CENTURY...

A Star League Gunslinger fights against overwhelming odds during a rebellion. A dauntless warrior faces his most painful trial yet, far from home and all but alone. Mercenaries, betrayed from within, lash out at all who threaten them. And the Word of Blake, always present, plots and schemes and maneuvers allies against each other.

Savvy readers will reckognize now-familiar names in BattleTech lore among the authors: Steven Mohan Jr., Kevin Killiany, Phaedra Weldon, Jason Schmetzer, Jason Hardy and Blaine Lee Pardoe. These writers have shaped the direction of the BattleTech universe. In 2008, with these stories, they took the fictional storylines of the BattleTech universe and fought back. They told the stories that demonstrated the indomitable will that has carried BattleTech readers across more than 25 years of publication. 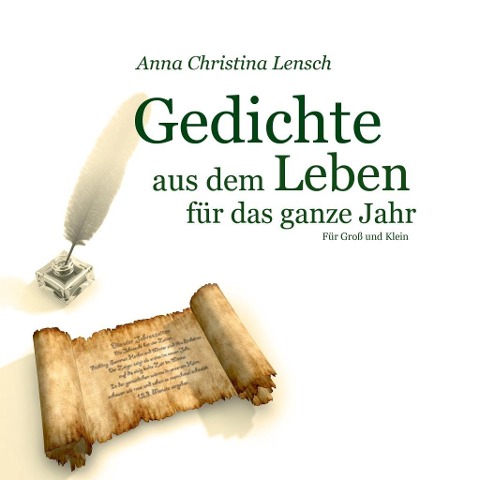