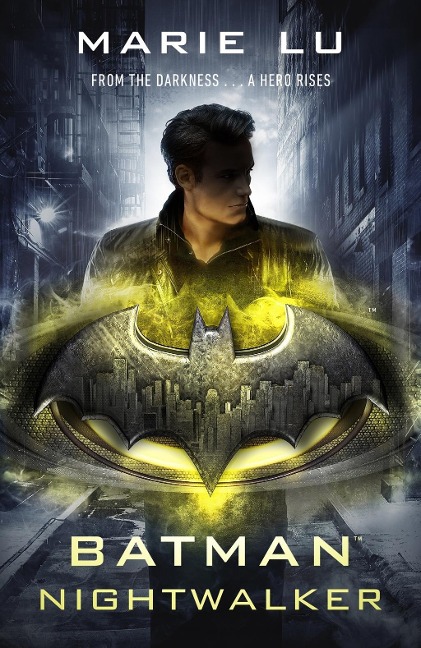 Returning home from his lavish eighteenth birthday party, Bruce Wayne stops a criminal's getaway - disobeying the police and crashing his car during the chase.
Sentenced to community service in Gotham City's Arkham Asylum, he encounters some of the the city's most dangerous and mentally disturbed criminals. Among these, Bruce meets the intriguing Madeleine who has ties to the Nightwalker gang that is terrorizing Gotham City.
She's a mystery Bruce has to unravel but can he trust her? The Nightwalkers target the rich, and Bruce's name is next on their list.

The Secret Power of Middle Children 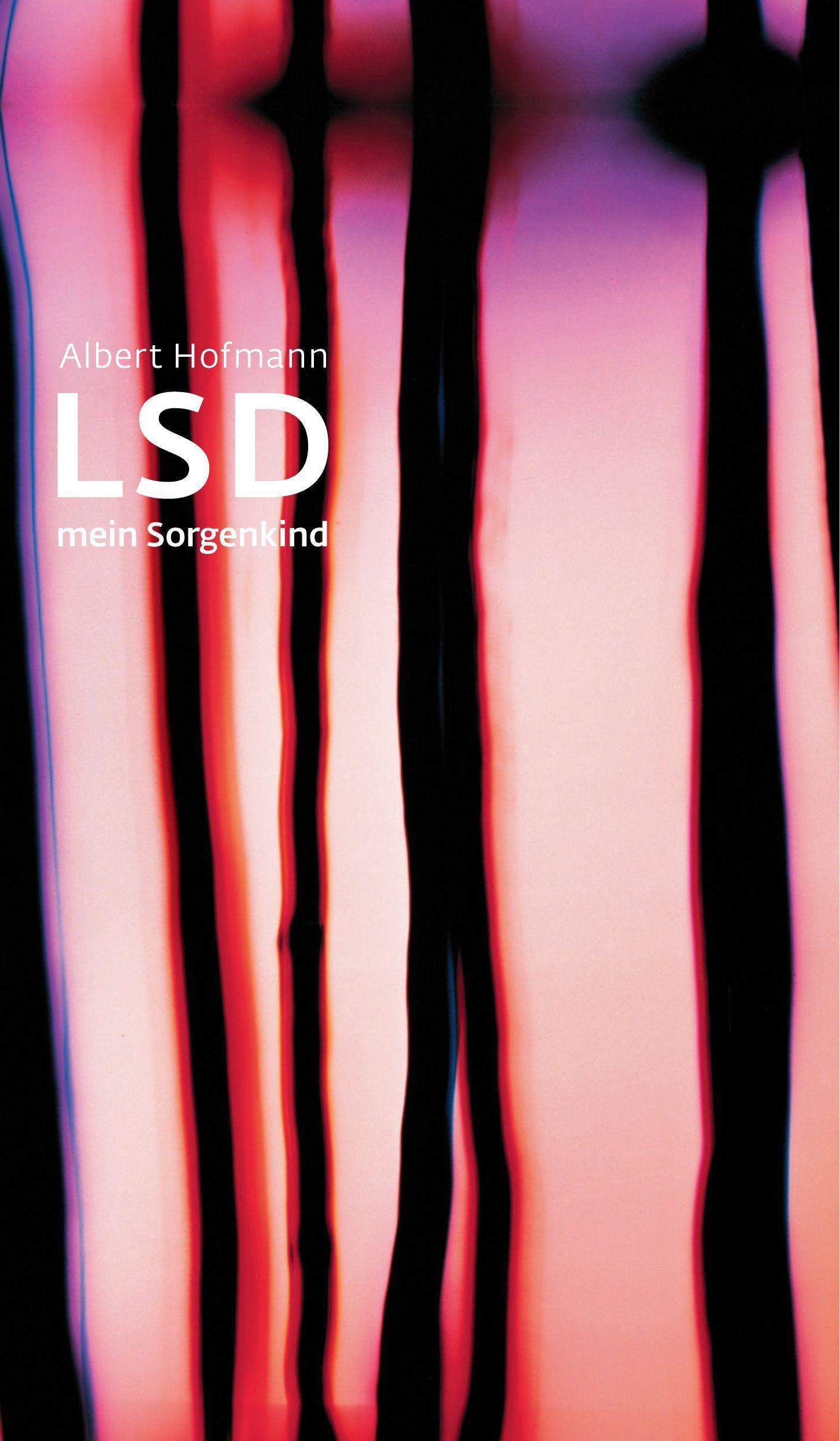 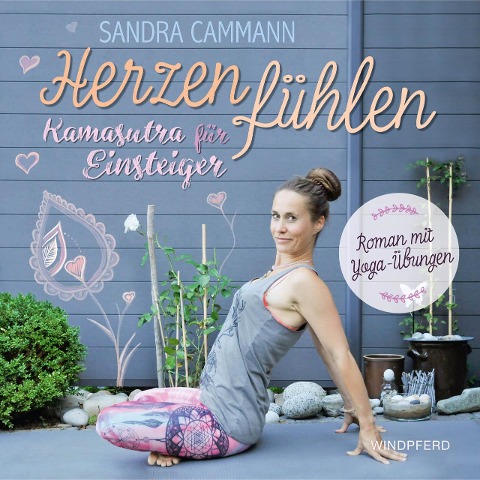