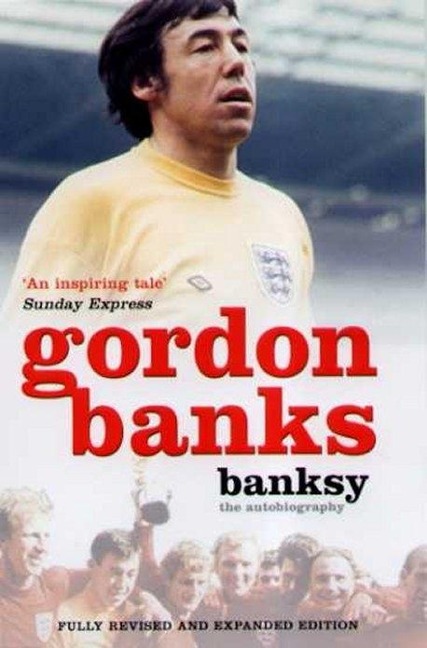 The Autobiography of an English Football Hero

Discover the life of a footballing legend . . .

'An absolute hero of mine, and countless others. One of the greatest goalkeepers of all time' Gary Lineker

For 10 years Gordon Banks was not only England's Number One, but the best keeper in the world - perhaps the best there's ever been.

He helped lead England to legendary World Cup victory, and his iconic save from Pele will go down in history as one of the greatest ever made. But with the countless triumphs there also came tragedy; just months after being named footballer of the year his career was abruptly cut short when a car accident left him blind in one eye.

This is more than just a football story: it's the story of a man who represents all that was admirable about the game in a golden era.

A story of a genuine English hero and a stirring, insider account of the England team's finest years.

'He was a true legend of the game' Harry Redknapp

Something I've Been Meaning to Tell You

How Many Light Bulbs Does It Take to Change the...