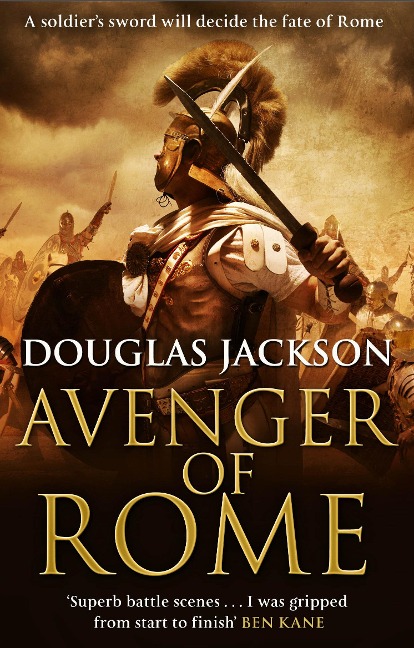 A newspaper journalist by profession, Douglas Jackson's lifelong fascination for Rome and the Romans inspired him to pick up the pen and write his first novel, Caligula, and a sequel Claudius. He has gone on to become one of the best writers of Roman historical fiction at work today. Avenger of Rome is the third title in his series featuring Gaius Valerius Verrens; the first two, Hero of Rome and Defender of Rome, are available in paperback and ebook editions.