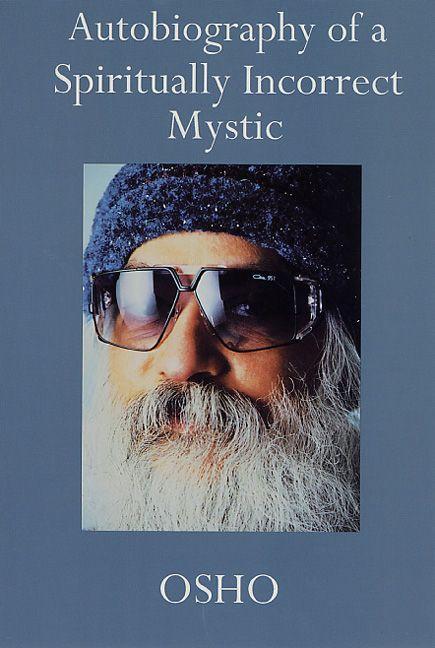 Autobiography of a Spiritually Incorrect Mystic

Understand the life and teachings of Osho, one of the twentieth century's most unusual gurus and philosophers, in Autobiography of a Spiritually Incorrect Mystic.

In 1990, Osho prepared for his departure from the body that had served him for fifty-nine years-in the words of his attending physician-"as calmly as though he were packing for a weekend in the country." Who was this man, known as the Sex Guru, the "self-appointed bhagwan" (Rajneesh), the Rolls-Royce Guru, the Rich Man's Guru, and simply the Master?

Drawn from nearly five thousand hours of Osho's recorded talks, this is the story of his youth and education, his life as a professor of philosophy and years of travel teaching the importance of meditation, and the true legacy he sought to leave behind: a religion-less religion centered on individual awareness and responsibility and the teaching of "Zorba the Buddha," a celebration of the whole human being.

Osho challenges readers to examine and break free of the conditioned belief systems and prejudices that limit their capacity to enjoy life in all its richness. He has been described by the Sunday Times of London as one of the "1000 Makers of the 20th Century" and by Sunday Mid-Day (India) as one of the ten people-along with Gandhi, Nehru, and Buddha-who have changed the destiny of India. Since his death in 1990, the influence of his teachings continues to expand, reaching seekers of all ages in virtually every country of the world.