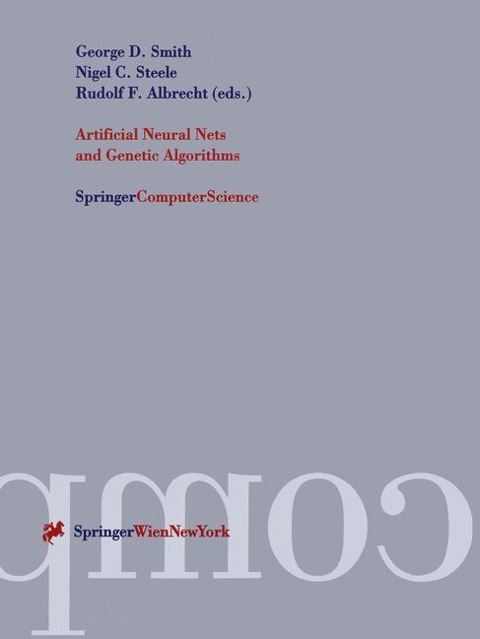 Proceedings of the International Conference in Norwich, U.K., 1997

This is the third in a series of conferences devoted primarily to the theory and applications of artificial neural networks and genetic algorithms. The first such event was held in Innsbruck, Austria, in April 1993, the second in Ales, France, in April 1995. We are pleased to host the 1997 event in the mediaeval city of Norwich, England, and to carryon the fine tradition set by its predecessors of providing a relaxed and stimulating environment for both established and emerging researchers working in these and other, related fields. This series of conferences is unique in recognising the relation between the two main themes of artificial neural networks and genetic algorithms, each having its origin in a natural process fundamental to life on earth, and each now well established as a paradigm fundamental to continuing technological development through the solution of complex, industrial, commercial and financial problems. This is well illustrated in this volume by the numerous applications of both paradigms to new and challenging problems. The third key theme of the series, therefore, is the integration of both technologies, either through the use of the genetic algorithm to construct the most effective network architecture for the problem in hand, or, more recently, the use of neural networks as approximate fitness functions for a genetic algorithm searching for good solutions in an 'incomplete' solution space, i.e. one for which the fitness is not easily established for every possible solution instance.