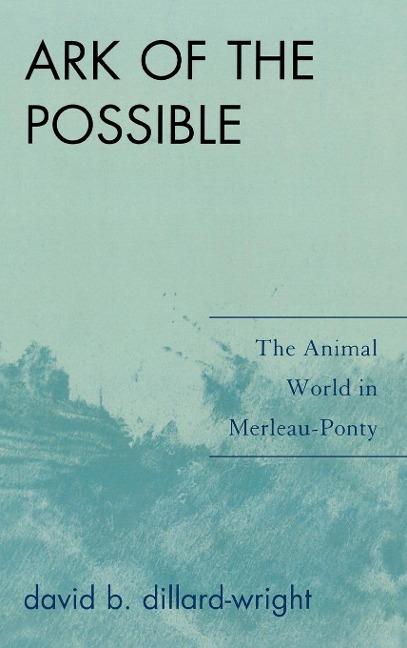 Ark of the Possible

The Animal World in Merleau-Ponty

In his uncompleted last work, The Visible and the Invisible, Maurice Merleau-Ponty wrote of the thesis of "interanimality," a project that was to "make explicit" the connections between humans and other creatures. David Dillard-Wright uses the suggestions in the Working Notes to re-read Merleau-Ponty's textual corpus through the lens of animality. The "wild meanings" that result suggest new directions for philosophical anthropology as well as environmental ethics and animal philosophy. The fact that humans know the world through a fleshly engagement with other animals and non-sentient entities means that reason is unseated from its throne as the ruling attribute of human nature and that consciousness can no longer be viewed as something interior to an individual self. The human cultural world is constituted through contact with extra-human nature, such that everything held to be distinctively human traces its origins back to the Earth, the source of human rationality.