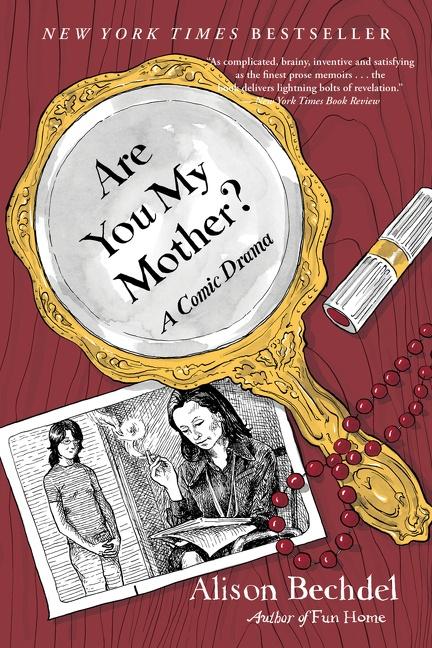 Are You My Mother?

From the New York Times bestselling author of Fun Home, Are You My Mother?: A Comic Drama is a brilliantly told graphic memoir of Alison Bechdel becoming the artist her mother wanted to be.

A New York Times, USA Today, and Time Best Book of the Year

Alison Bechdel's Fun Home was a pop culture and literary phenomenon. Now, a second thrilling tale of filial sleuthery, this time about her mother: voracious reader, music lover, passionate amateur actor. Also a woman, unhappily married to a closeted gay man, whose artistic aspirations simmered under the surface of Bechdel's childhood . . . and who stopped touching or kissing her daughter good night, forever, when she was seven.

Poignantly, hilariously, Bechdel embarks on a quest for answers concerning the mother-daughter gulf. It's a richly layered search that leads readers from the fascinating life and work of the iconic twentieth-century psychoanalyst Donald Winnicott, to one explosively illuminating Dr. Seuss illustration, to Bechdel's own (serially monogamous) adult love life. And, finally, back to Mother ? to a truce, fragile and real-time, that will move and astonish all adult children of gifted mothers.

ALISON BECHDEL's cult following for her early comic strip Dykes to Watch Out For expanded wildly for her family memoirs, the New York Times bestselling and Time magazine #1 Book of the Year graphic memoir Fun Home, adapted into a Tony Award-winning musical, and Are You My Mother? Bechdel has been named a MacArthur Fellow and Cartoonist Laureate of Vermont, among many other honors. The Secret to Superman Strength is her third graphic memoir.

The Boy in the Striped Pyjamas

The Wind in the Willows. V&A Collector's Edition 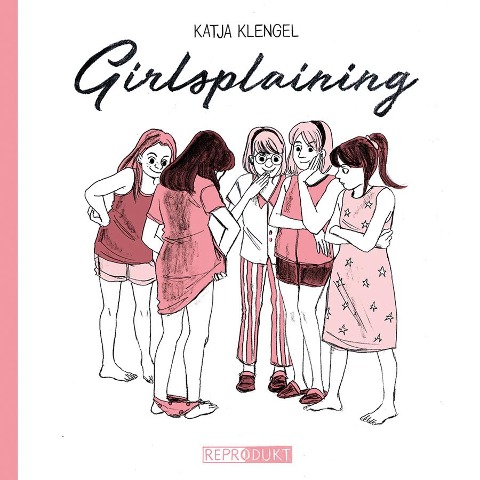 Murder on the Orient Express

The Thrilling Adventures of Lovelace and Babbage

A Study in Scarlet