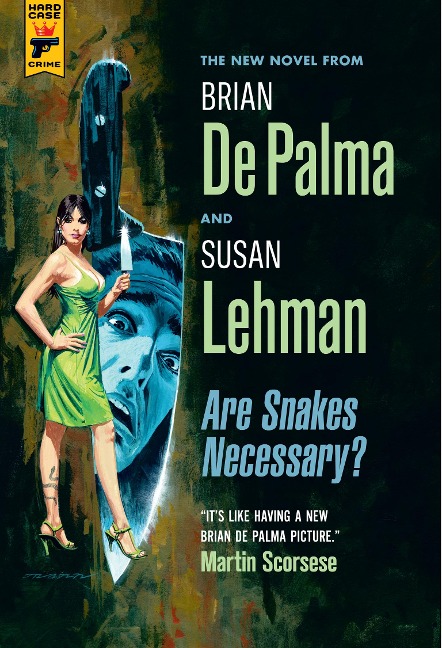 When the beautiful young videographer offered to join his campaign, Senator Lee Rogers should've known better. But saying no would have taken a stronger man than Rogers, with his ailing wife and his robust libido. Enter Barton Brock, the senator's fixer. He's already gotten rid of one troublesome young woman -- how hard could this new one turn out to be?

Pursued from Washington D.C. to the streets of Paris, 18-year-old Fanny Cours knows her reputation and budding career are on the line. But what she doesn't realize is that her life might be as well...

BRIAN DE PALMA is the world-famous director of more than thirty films, including Carrie, Scarface, The Untouchables, Dressed to Kill, Body Double, Blow Out, and the original Mission: Impossible. The subject of the 2015 documentary De Palma, he is considered one of the most accomplished filmmakers of the last fifty years, a peer to directors such as Steven Spielberg, Francis Ford Coppola, and Martin Scorsese and an inspiration to next-generation directors such as Quentin Tarantino.