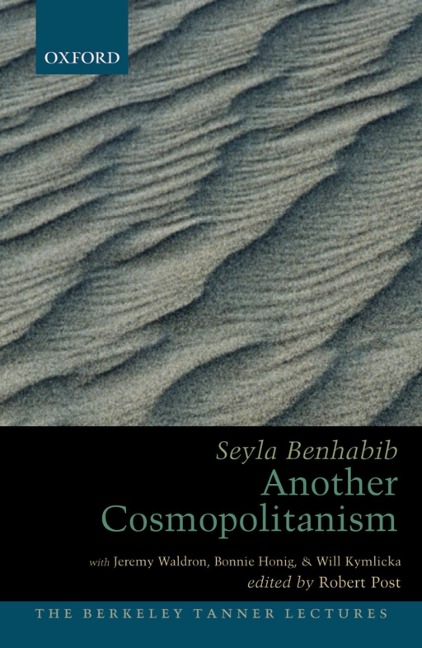 In these two important lectures, distinguished political philosopher Seyla Benhabib argues that since the UN Declaration of Human Rights in 1948, we have entered a phase of global civil society which is governed by cosmopolitan norms of universal justice -- norms which are difficult for some to accept as legitimate since they are in conflict with democratic ideals. In her first lecture, Benhabib argues that this tension can never be fully resolved, but it can be mitigated through the renegotiation of the dual commitments to human rights and sovereign self-determination. Her second lecture develops this idea in detail, with special reference to recent developments in Europe (for example, the banning of Muslim head scarves in France). The EU has seen the replacement of the traditional unitary model of citizenship with a new model that disaggregates the components of traditional citizenship, making it possible to be a citizen of multiple entities at the same time.