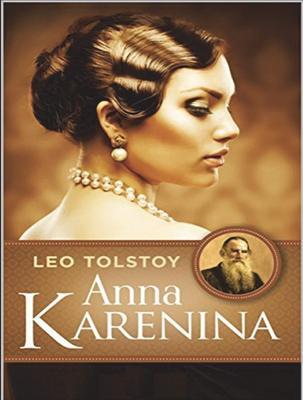 Anna Karenina is a novel by the Russian author Leo Tolstoy, first published in book form in 1878. Many authors consider Anna Karenina the greatest work of literature ever written, and Tolstoy himself called it his first true novel.