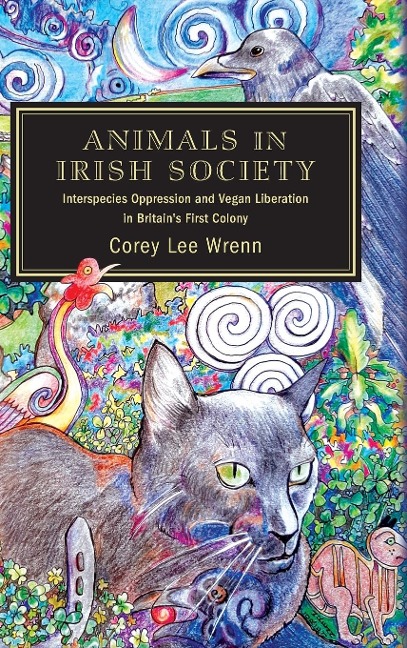 Irish vegan studies are poised for increasing relevance as climate change threatens the legitimacy and longevity of animal agriculture and widespread health problems related to animal product consumption disrupt long held nutritional ideologies. Already a top producer of greenhouse gas emissions in the European Union, Ireland has committed to expanding animal agriculture despite impending crisis. The nexus of climate change, public health, and animal welfare present a challenge to the hegemony of the Irish state and neoliberal European governance. Efforts to resist animal rights and environmentalism highlight the struggle to sustain economic structures of inequality in a society caught between a colonialist past and a globalized future. Animals in Irish Society explores the vegan Irish epistemology, one that can be traced along its history of animism, agrarianism, ascendency, adaptation, and activism. From its zoomorphic pagan roots to its legacy of vegetarianism, Ireland has been more receptive to the interests of other animals than is currently acknowledged. More than a land of "meat" and potatoes, Ireland is a relevant, if overlooked, contributor to Western vegan thought.