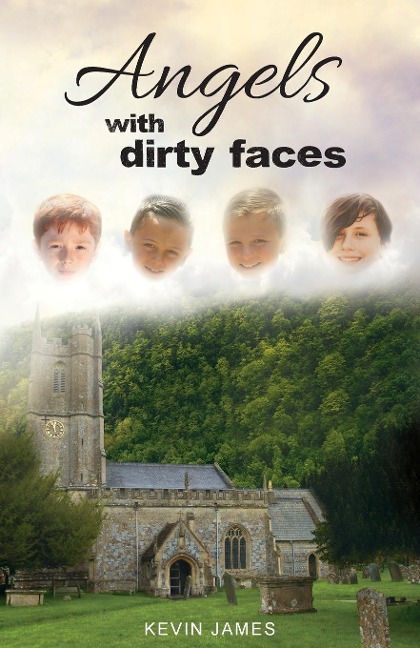 I want to cast your mind back to a rather distant Swinging Sixties to give you a feel for the atmosphere of that era. Usually summers were hot, The Beatles led the way in music, Carnaby Street a world leader in fashion, black and white television, phone booths with penny slots. The environment in this village was pleasant enough for the majority were, as we say, quite well to do. Whereas the four young lads were always nearly skint. The main objective was to grab any work such as gardening, cleaning cars, tidying up the church, hay-making, sticking up skittle pins, as long as they could up to Friday, then they would go to a sea side resort and have fun and a meal as a treat for themselves. It was their form of escapism though the village was quite picturesque with the old church halfway up the hill and surrounding woods, orchards and fields, they would feel trapped in this mundane quiet life. There was hardly any traffic, or street lights. It was boredom (when work was scarce) that would be followed by mischief or pranks. They never stayed home much as their parents told them to get out from under their feet at an early age with soft words of encouragement. They would cancel out frustration by getting together in a hayrick, that was hard to find on a wet day, playing cards, consuming smuggled cider and food an adult had bought at the village stores. I hope this is an insight to those angels with dirty faces.