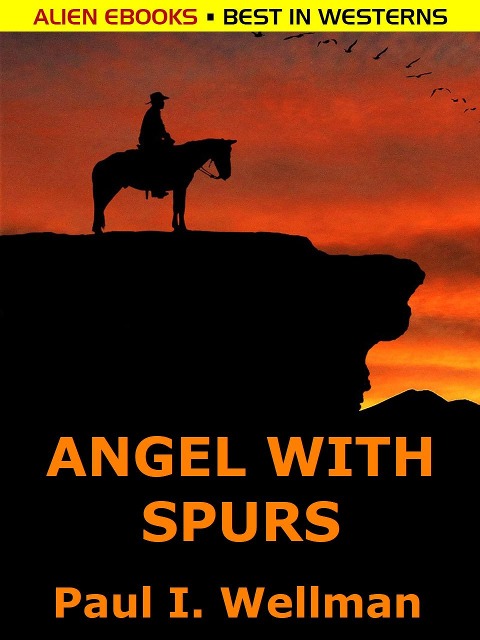 "First there was Jubal Troop which was a super western; then The Trampling Herd which was a factual record, exciting as any fiction, of the cattle industry. Now comes Angel with Spurs, again a super-western in its appeal, though the story has a presumably factual historic base, the pattern of a western overlaid with a patina of history. General Shelby, Confederate Army, planned to offer his brigade and other escaped troops to first Juarez, and-when that was voted down by his men-to the French under Maximilian. But Maximilian turned down his offer. So much for the historical basis. Into this is woven the adventure-romance of a Missouri girl who must get to Mexico, a renegade desperado and a soldier. Grand entertainment escape." -Kirkus Reviews