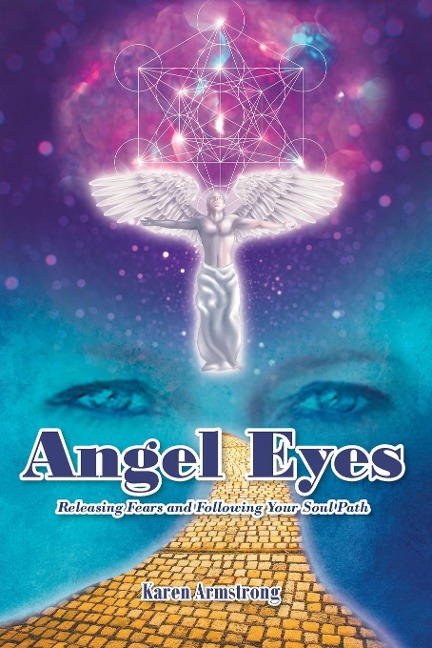 At a very young age, Karen experienced seeing entities that had crossed over to the other side. She put away those gifts for many years because she wanted to be "normal." Then her spiritual experiences grew exponentially when she became a mother, lost her own mother, and then became divorced. After the death of Karen's mother, she became more interested in her gifts and wanted to contact her mother in the spiritual realm. She spoke to her mom through a medium, who also told her she was psychic. Karen was told she would use her gifts one day to heal others. Karen started to meditate and contact her own angels and guides. It was during these experiences that Karen came to know the spirit world through her own angel eyes and release the fears of not fitting in. Every time a fear was released through a specific healing modality, Karen became closer to finding her own soul path. She even had famous people show up in her medium readings such as Edgar Cayce and Archangel Metatron! These awe-inspiring visits made her realize she had an important job to do on earth! Each chapter deals with releasing a fear through a story, dream, or a mediumship reading. The author provides helpful advice for releasing these fears and improving your life.