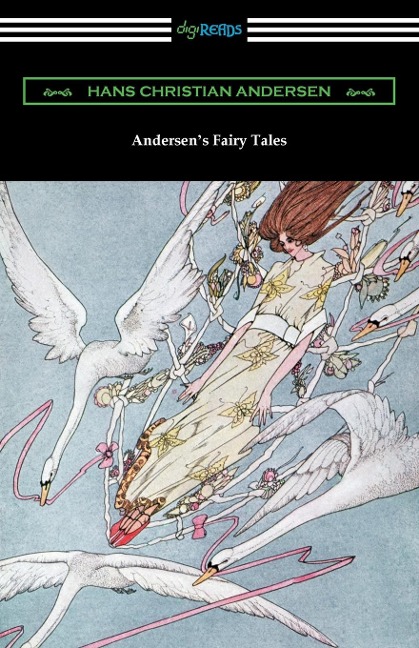 19th century Danish author Hans Christian Andersen was one of the most prolific writers of fairy tales to ever have lived. His unique literary gift for storytelling was not immediately recognized as his first fairy tale collections sold poorly. The humor of Andersen's writing was often lost in translation and his darker sensibility was not fully appreciated at first. However by the mid 1830s he would begin to gain the popularity that he so justly deserved. His works, which were often retellings of folk tales he had heard as a child, are noted for their lessons of virtue and resilience in the face of adversity, and for the dark humor that made them appealing to mature readers. This collection draws together thirty-five of his most popular tales, including "The Little Mermaid," "The Snow Queen," "The Ugly Duckling," "The Nightingale," "Thumbelina," "The Princess and the Pea" and "The Emperor's New Clothes." Andersen's stories have inspired numerous adaptations and are likely to remain as some of the most popular legends for generations to come. This edition is printed on premium acid-free paper.