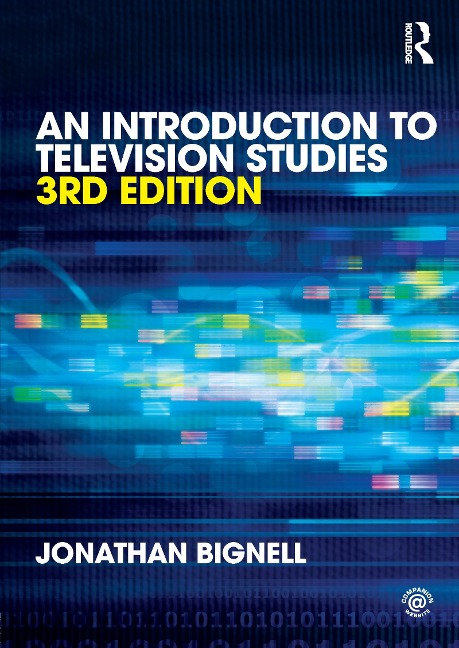 An Introduction to Television Studies

In this comprehensive textbook, now updated for its third edition, Jonathan Bignell provides students with a framework for understanding the key concepts and main approaches to Television Studies, including audience research, television history and broadcasting policy, and the analytical study of individual programmes.