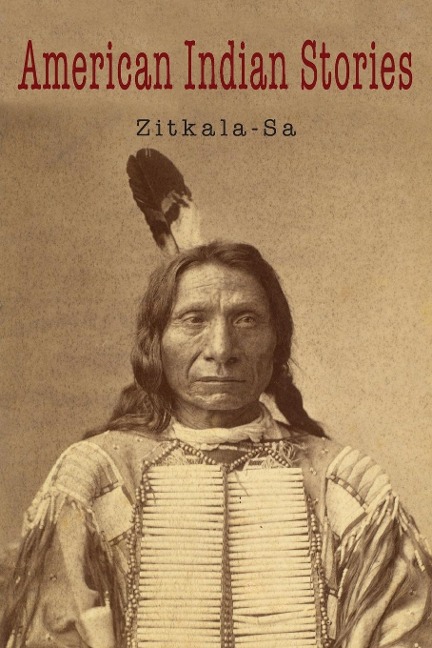 2020 Reprint of the 1921 Edition.  Full facsimile of the original edition and not reproduced with Optical Recognition software.  American Indian Stories is a collection of childhood stories, allegorical fictions and essays written by Sioux writer and activist Zitkala-Sa.  First published in 1921, the book details the hardships encountered by Zitkala-Sa and other Native Americans in the missionary and manual labor schools on the reservations. The autobiographical details contrast her early life on the Yankton Indian Reservation and her time as a student at White's Manual Labour Institute and Earlham College.  The collection includes legends and stories from Sioux oral tradition, along with an essay titled America's Indian Problem, which advocates rights for Native Americans and calls for a greater understanding of Native American cultures. American Indian Stories offers a unique view into a society that is often overlooked though that society still persists to this day.