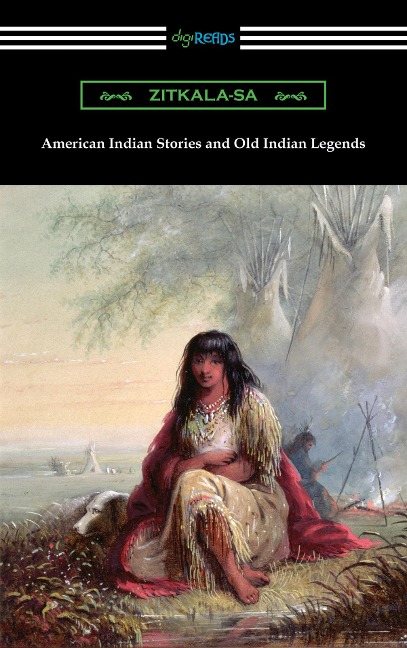 Zitkala-Sa was an important and influential Yankton Dakota Sioux writer, educator, and political activist. Born in 1876 on a Sioux reservation in South Dakota, she spent her life working to bring the history and cultural concerns of Native Americans to the attention of the broader public. "American Indian Stories and Old Indian Legends" collects two of her more important publications that document and preserve the history of her people, as well as the pain caused by the policies of assimilation. "Old Indian Legends", published in 1901 and early in her professional career, records for posterity and a wider American audience the stories and legends from various tribes that she remembered from her childhood. In "American Indian Stories", published in 1921, Zitkala-Sa recounts her experience as a Native American child sent away to white boarding schools and forced to face the reality of cultural assimilation and submission. Part autobiography and part allegorical fiction, "American Indian Stories" explores the suffering experienced by Native Americans when they were forced to adapt to white American culture and made to abandon their traditional way of life. Zitkala-Sa's work endures as an eloquent, engaging, and important personal and historical account of a people whose story is often overlooked.