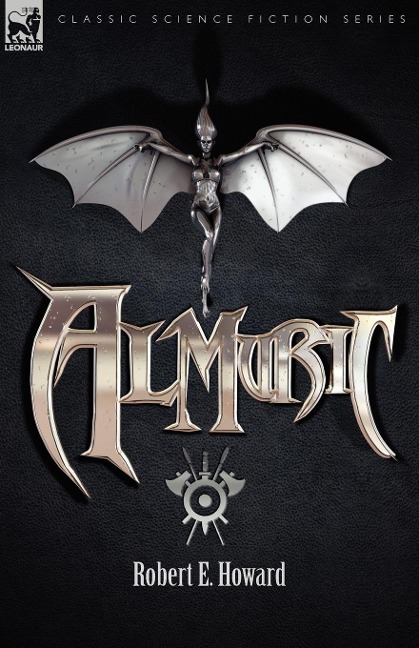 Esau Cairn is a man-mighty of frame and quick of temper-out of time and place and now the corrupt forces of the modern world are closing in on him. As he turns at bay he takes refuge with a scientist who provides the extraordinary solution for his problems by transporting Cairn across space to a new world! Instantaneously transported to the planet of Almuric where he arrives naked and unarmed and is immediately beset by strange predators and equally strange hirsute and ferocious warriors. Now begins an adventure in the classic Robert E Howard tradition of savage warfare, beautiful women, bizarre civilisations and flesh eating, black winged vampire creatures led by a terrible Queen who has particular plans for Cairn. Howard enthusiasts will be familiar with this famous fantasy, presented in this new Leonaur edition in softcover and collectors hardcover with dustjacket.