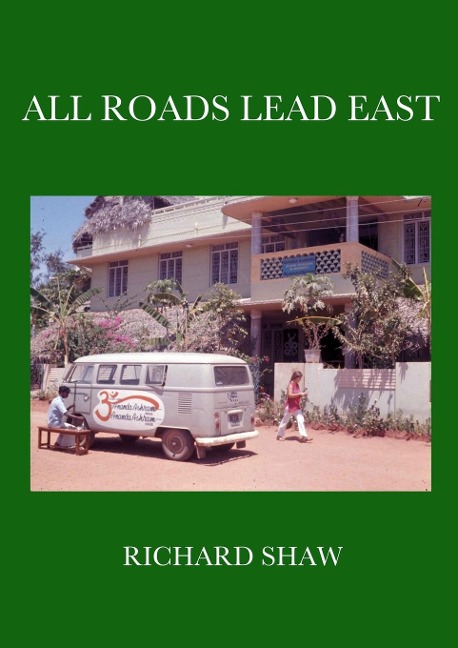 This is the story of a journey to the East by a young Englishman in the 60's and early 70's, a journey that was perhaps typical of that time, of a striving for escape from a materialistic way of life in a search for the meaning of life. Three attempts are made to reach India, the third being successful. Among many experiences and adventures are a perilous passage through Laos during the Vietnam War to Cambodia and a life-changing confrontation with the ancient world at an almost deserted Angkor; standing on the head of the Giant Buddha at Bamiyan in Afghanistan; living in a paradisiacal retreat in a rainforest; and reaching India on a ship filled with pilgrims and exploring temples and ashrams, studying yoga, and attending a World Parliament of  Religions. Work to pay for these travels is on the frontier north of Australia and through a winter in the Yukon.