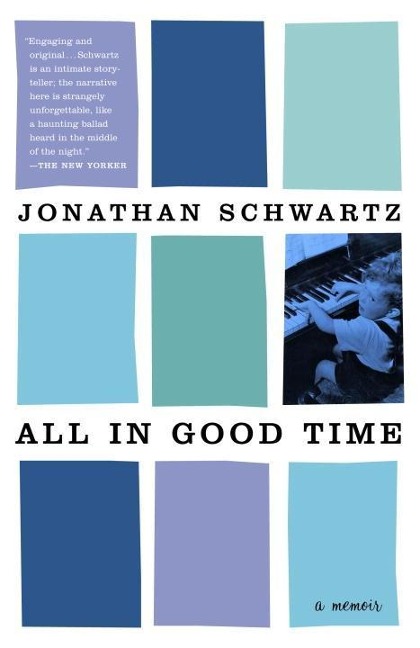 All in Good Time is a luminous memoir about growing up in the shadow of the golden age of songwriting and Sinatra, from the celebrated radio personality and novelist Jonathan Schwartz.

"Dancing in the Dark.” "That's Entertainment.” "By Myself.” "You and the Night and the Music.” They are part of the American Songbook, and were all composed by Arthur Schwartz, the elusive father at the center of his son's beautifully written book.
Imagine a childhood in which Judy Garland sings you lullabies, Jackie Robinson hits you fly balls, and yet you're lonely enough to sneak into the houses of Beverly Hills neighbors and hide behind curtains to watch real families at dinner.

At the age of nine, Jonathan Schwartz began broadcasting his father's songs on a homemade radio station, and would eventually perform those songs, and others, as a pianist-singer in the saloons of London and Paris, meeting Frank Sinatra for the first time along the way. (His portrait of Sinatra is as affectionate and accurate as any written to date.)

Schwartz's love for a married woman caught up in the fervor of the sexual revolution of the 1960s, and his other relationships with both lovers and wives, surround his eventually successful career on New York radio.

The men and women who have roles to play include Richard Rodgers, Nelson Riddle, Carly Simon, Jimmy Van Heusen, Bennett Cerf, Elizabeth Taylor, and, of course, Sinatra himself.

Schwartz writes of the start of FM radio, the inception of the LP, and the constantly changing flavors of popular music, while revealing the darker corners of his own history.

Most of all, Jonathan Schwartz embraces the legacy his father left him: a passion for music, honored with both pride and sorrow.

JONATHAN SCHWARTZ has gathered a wide and attentive radio audience for his programs devoted to the American Songbook. His novels and short stories are frequently animated by the music he knows so well. His own three CDs, secretly released, pay respect to the highest level of popular song—Jerome Kern, Richard Rodgers, Harold Arlen, and his father, Arthur Schwartz. He is currently heard on WNYC-FM in New York and on XM Satellite radio nationwide. Jonathan Schwartz is married and lives in Manhattan 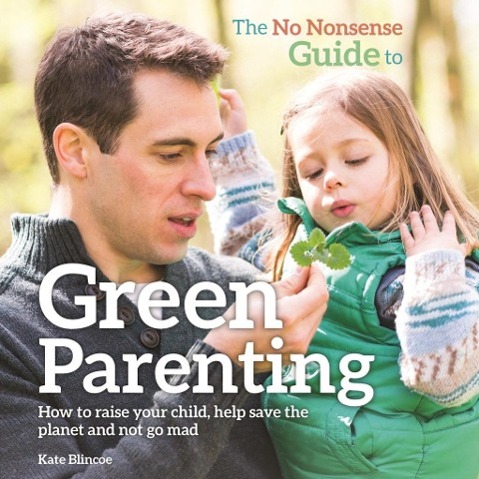