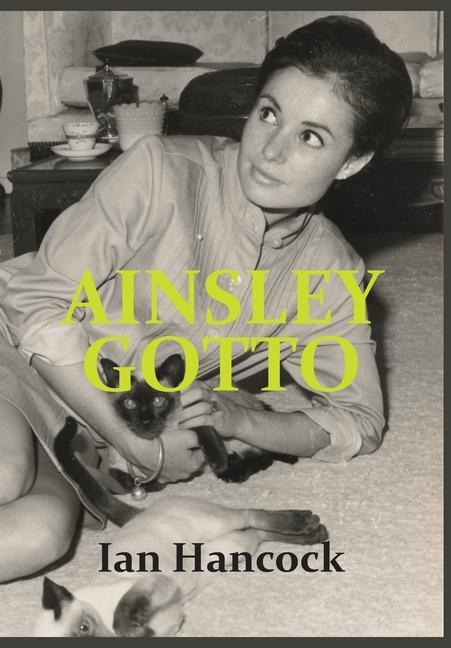 In 1968 the new Prime Minister, John Gorton, appointed Ainsley Gotto, aged 22, as his principal private secretary.  Ainsley became one of the most talked-about young women in Australia.  Hitherto, no woman had been so close to the centre of power, and certainly none was known publicly to be so close.
Ainsley refused to see herself as a role model for secretaries and said she could not understand what the Women's Liberation Movement was all about.  She thought her performance in the job answered the senior public servants, conservative Liberal politicians and some business leaders who considered it inappropriate that 'a mere girl' should exercise 'power and influence'.
In November 1969, when Dudley Erwin was dumped from the Gorton ministry, he memorably and wrongly identified the cause of his removal: 'it wiggles, it's shapely and its name is Ainsley Gotto.' Ainsley became a celebrity, renamed in the tabloid press as 'Miss Wiggle' or 'The Wiggle'.
Leaving Gorton in 1972 Ainsley took several jobs in what she called her 'afterlife'. Remaining obsessively private, Ainsley was a great networker in a national and international setting, and her diaries are full of meetings with the rich, the powerful, the titled and the very interesting. Yet, although Ainsley's connections, sharp mind and social skills opened many doors, she needed more than her 'unique experience' of government to replicate the excitement and fulfilment of her years with Gorton.
This book describes and explains Ainsley's rise from a typing pool and shows how the Gorton years provided her with many opportunities but ill-equipped her to take advantage of them and probably cost her lasting personal happiness.